Glen Arbor Players: The Diaries and Adam and Eve 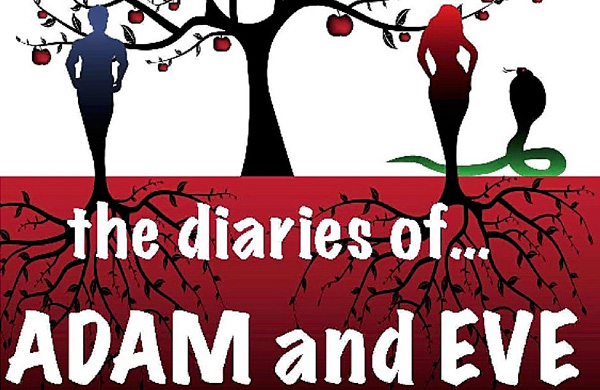 The Glen Arbor Players [GAP] perform “The Diaries and Adam and Eve,” an adaptation of two Mark Twain stories about a couple in Paradise.

GAP regular Ron Smith wears many hats in this production. He adapted the work, directs and performs in it with Janet Stipicevich. “Diaries” is a witty, charming work in which Mark Twain retells the Garden of Eden story in the first person, presenting the separate perspectives in diary form of the legendary father and mother of the human race. Adam is a grouchy couch potato, Eve is a talkative, curious experimenter. Brief appearance by other familiar, Biblical figures, too.

Performances are Friday, July 27 and Saturday, July 28 at 7:30pm. There is no charge. Reservations are not required. GAP is a project of the Glen Arbor Arts Center.